Kolitzheim (Germany); Mumbai (India) – BELECTRIC, a German based company, further increases its footprint in the ever-growing solar PV industry of India by securing a major contract for a large-scale solar project.
“India is not only one of the largest PV markets but also one of the most challenging. That’s why we are particularly proud to have been awarded a contract for a 250 MW-AC solar plant by Fortum Solar India Private Limited,” explains Ingo Alphéus, CEO of BELECTRIC Solar & Battery GmbH. “It is also by far the most sizeable project we have won so far from a third-party customer. Together with the 349 MWp (250 MW-AC) project Limondale, which we are starting to build for our parent company innogy SE in Australia, this underpins our strong position in large-scale EPC and O&M for ground-mounted PV.”

Jitendra Singh, CEO & Managing Director of BELECTRIC Photovoltaic India Pvt. Ltd, adds: “We are delighted to be awarded the contract for this new project in Karnataka which is going to be the largest capacity installation we have done in India. This project includes five sites in a solar park totaling to 250 MW-AC and we plan to start construction next month. This new contract in addition to our two large rooftop projects under construction in India proves again that we are highly competitive in today’s market and that our costumers recognise our high health and safety as well as quality standards.”

BELECTRIC Photovoltaic India Pvt. Ltd. is one of the established EPCs in India. The company was founded in 2009. BELECTRIC has been steadily growing its footprint in India, starting with MWp scale projects to one of India’s first 1,500 V systems and two of Asia’s largest rooftop installations on a single location. The company has been involved in Indian solar projects with an installed capacity of more than 360 MWp till date, using the Wiring Harness System and the new PEG substructure solution ready for deployment in India of BELECTRIC subsidiary, Jurchen Technology, which has a manufacturing unit in India. BELECTRIC is steadily growing its team in India in preparation for new projects in the future, also benefitting from the extensive solar experience and the track record of 100 MW of installed battery storage systems of its parent company in Europe. 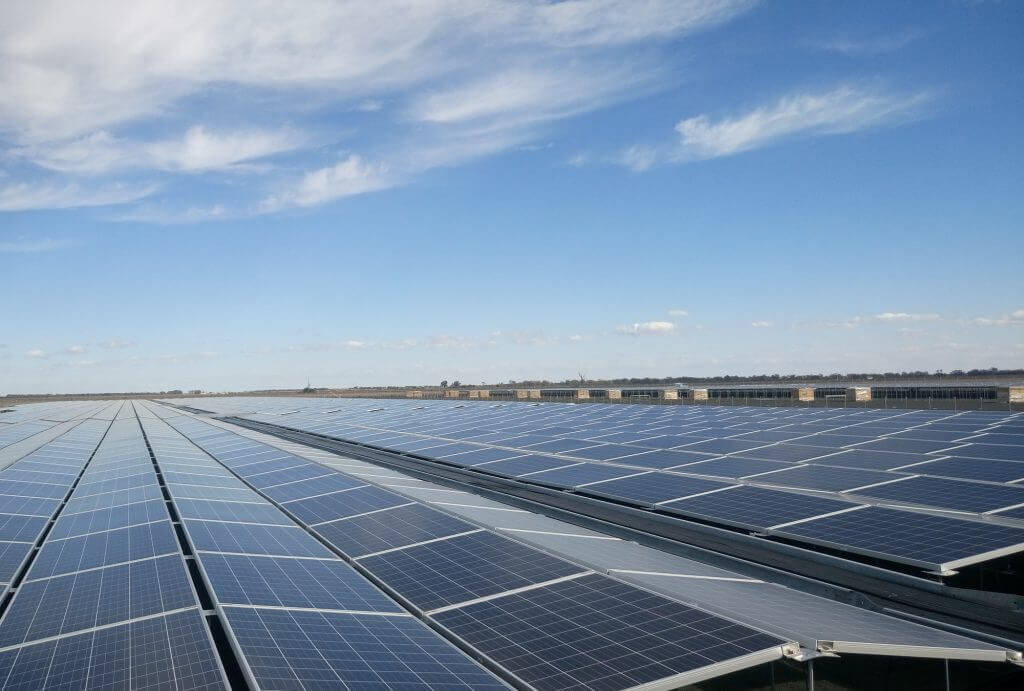