Solar Tenders in March: BELECTRIC wins contract for the construction of solar power plants with a total volume of 15 MW

Kolitzheim, Germany – BELECTRIC has emerged as the winner of the March 2019 round of Bundesnetzagentur (Federal Network Agency) solar tenders. The company has been awarded for five projects in Bavaria and Thuringia. These projects have a combined capacity of more than 15 MWp. The implementation is set to begin in summer 2019.

“The success of this auction and our well-filled project pipeline demonstrate emphatically how Germany is once again at the top of our priority list. Not only as an EPC service provider but also as a project developer. In order to leverage the maximum cost-reduction potential, it is important to make an early start with a project’s technical planning. When it comes to project development, we use our own know-how, but we also cooperate successfully with project development partners,” as Martin Zembsch, CEO of BELECTRIC Solar & Battery GmbH explains. “But as a leading EPC service provider, our main goal is not to build our own PV portfolio. This is why we will shortly be approaching potential investors and offering the projects from the March tenders on the market.”

BELECTRIC has already enjoyed several successes in past EEG auctions. Last year, for example, the company implemented two projects – ‘Bonnhof-Ost’ and ‘Poxdorf’ – with a total capacity of 18 MWp. The contracts were awarded in the 2017 tenders. In addition to these large scale PV power plants, BELECTRIC in Germany is also implementing a number of smaller solar projects with a plant size of
750 kWp.

Some of these projects are to be implemented in agriculturally disadvantaged areas, which have now become eligible thanks to the EEG state opening clause. BELECTRIC CEO Martin Zembsch explains: “This regulation enables us to make more efficient use of available spaces. Solar power plants built in agriculturally disadvantaged areas can be easily integrated into the general landscape and create new scope for inexpensive and environmentally friendly electricity generation. From a cost point of view, ground mounted PV power plants have now become unbeatable.” 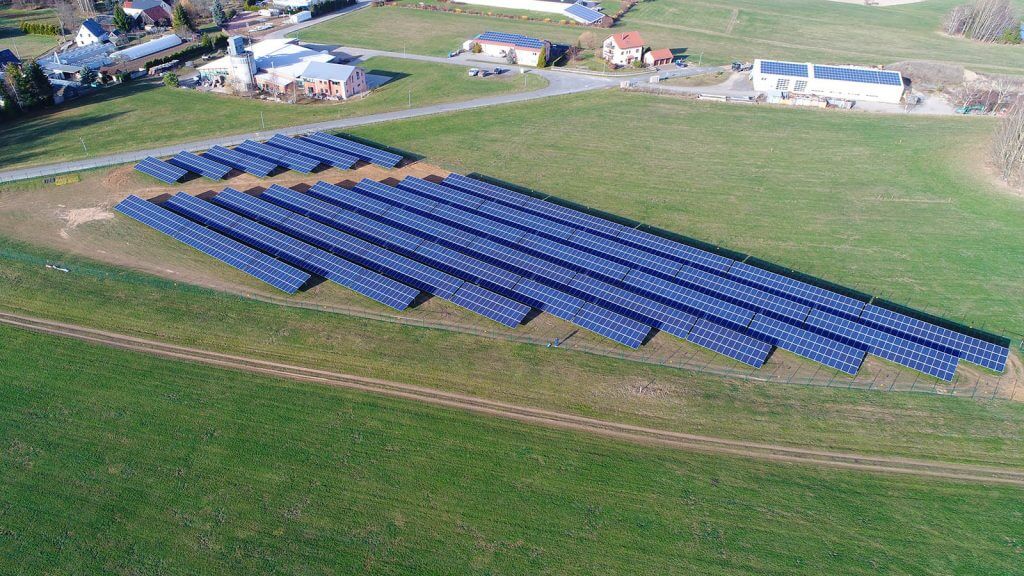