Kolitzheim, Germany / Be`er Sheva (Israel) – BELECTRIC, a German based company, is further increasing its footprint in Israel’s growing solar industry by completing a Floating PV project on behalf of Nofar Energies. BELECTRIC’s Israeli subsidiary carried out the construction and commissioning work for the 480 KWp plant, which is located in the northern region of Israel on a reservoir near the Kibbutz Emek Izrael.

“Floating PV installations open up new opportunities for solar, especially in countries with high population density and competing uses for available land”, explains Ingo Alphéus, CEO of BELECTRIC Solar & Battery GmbH. “We are an experienced system integrator and general contractor for utility-scale ground-mounted PV and with this floating project we are entering a very young but highly promising and fast-growing market.”

The general layout of this floating PV plant is similar to a land-based PV system, other than the fact that each of the approx. 1,300 PV modules and their combiner boxes are individually mounted on a floating platform. The direct current (DC) electricity, generated by the PV modules, is gathered by combiner boxes and converted to alternating current (AC) by inverters. The PV system is connected to the mainland via floating marine grade power lines. The floating platform itself is held in place by an anchoring and mooring system.

“The greatest advantage of floating solar is that it avoids land acquisition and site preparation issues associated with traditional solar installations. An additional benefit is that the water cools the panels naturally, which increases their efficiency compared to land-based solar panels”, adds Anna Velikansky, Managing Director of BELECTRIC Israel Ltd.

Via its subsidiary Belectric Israel Ltd. the company has already realised 25 solar projects in in the country with a total capacity of around 390 MW. Among them Israel’s largest solar project to date. With an installed capacity of 120 MW the solar plant near the village of Zeélim produces more than 220 gigawatt hours of green electricity per year. The plant reached commercial operation Mid October 2019. The owner is Shikun & Binui Renewable Energy Ltd.

About BELECTRIC: BELECTRIC Solar & Battery GmbH is one of the leading worldwide players in the development and construction of utility scale solar power plants and energy storage systems. The company was established in 2001 and has been expanded to an international group with activities on all continents since then. BELECTRIC has constructed more than 400 solar PV power plants with around 2.3 GWp PV capacity. In addition, the company realizes battery energy storage systems and hybrid power solutions, which combines different technologies to autarkic systems. As one of the largest O&M providers globally, BELECTRIC’s full-integrated services ensure continuous operation. State-of-the-art solar power plant technology and energy storage technology support the grid infrastructure and contribute to cost reductions in the energy sector. With numerous patents and innovations, BELECTRIC has proven its technological leadership in the industry. Further information can be found at www.belectric.com 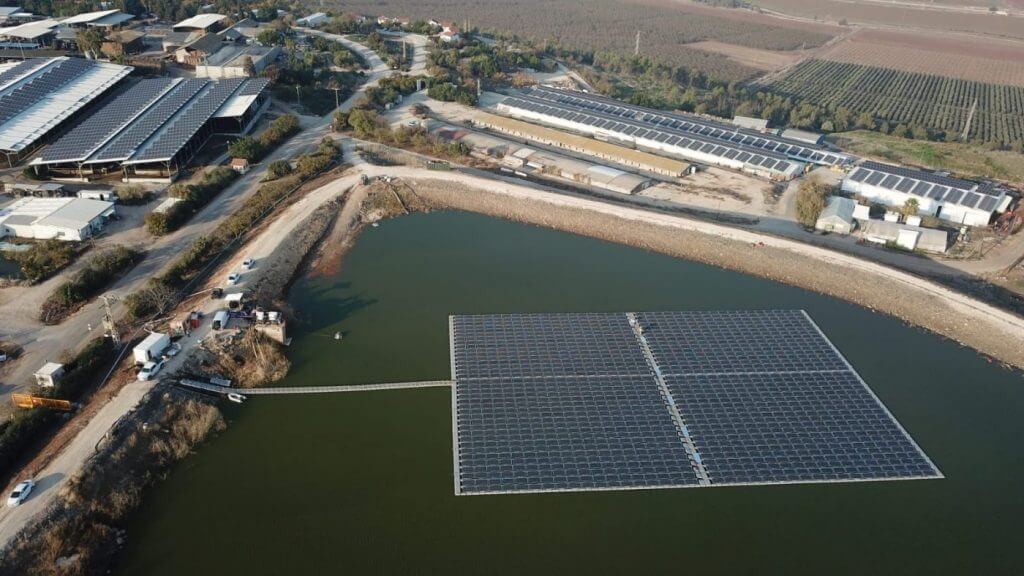