Warning: A non-numeric value encountered in /usr/www/users/belecu/wp-content/plugins/wp-awesome-countimator/main.php on line 37

Kolitzheim, Germany / Be`er Sheva (Israel) – BELECTRIC together with the EPC Division of Solel Boneh have completed Israel’s largest solar project. With an installed capacity of 120 MWp the solar plant will produce more than 220 gigawatt hours of green electricity per year. BELECTRIC, in cooperation with Solel Boneh Ltd. through an integrated EPC Joint Venture, has provided a turnkey system for the large-scale PV plant, which was built near the village of Zeélim. The plant reached commercial operation Mid October. The owner is Shikun & Binui Renewable Energy Ltd., which is the renewable arm of Israel’s biggest infrastructure and real estate group Shikun & Binui.

“As Israel’s largest solar plant, this project marks an important step to help reach the government target to generate ten percent of its electricity by renewable sources”, explains Ingo Alphéus, CEO of BELECTRIC Solar & Battery GmbH. “We are particularly proud to have completed this large-scale project not only on time and quality but also in accordance with our high European health and safety standards.”

Except for Zeélim solar farm, BELECTRIC has already realized 24 solar projects in Israel with a total capacity of roughly 270 MW since 2013.

"After the successful execution of the construction and commissioning phase we are now looking forward to operating the Zeélim solar plant", adds Anna Velikansky, Managing Director of BELECTRIC Israel Ltd. "I would like to thank the owner, Shikun & Binui, for their trust in our PV products and services.”

The Zeélim project was constructed by the Israeli subsidiary BELECTRIC Israel through an integrated EPC Joint Venture with the EPC Division of Solel Boneh, the oldest, and one of the largest construction and civil engineering companies in Israel. In addition, BELECTRIC Israel in cooperation with Solel Boneh through an integrated EPC Joint Venture has been appointed as a service provider for the operation and maintenance of the utility scale PV plant. The long-term service contract includes remote power plant monitoring, regular inspections and on-site support in the event of a fault. During the first operation years, the O&M contract will be subcontracted to the owner, Shikun & Binui. BELECTRIC is one of the largest Operations & Maintenance providers worldwide, managing a portfolio of approx. 1.7 GWp of installed utility scale PV solar plants and Battery storage systems worldwide. 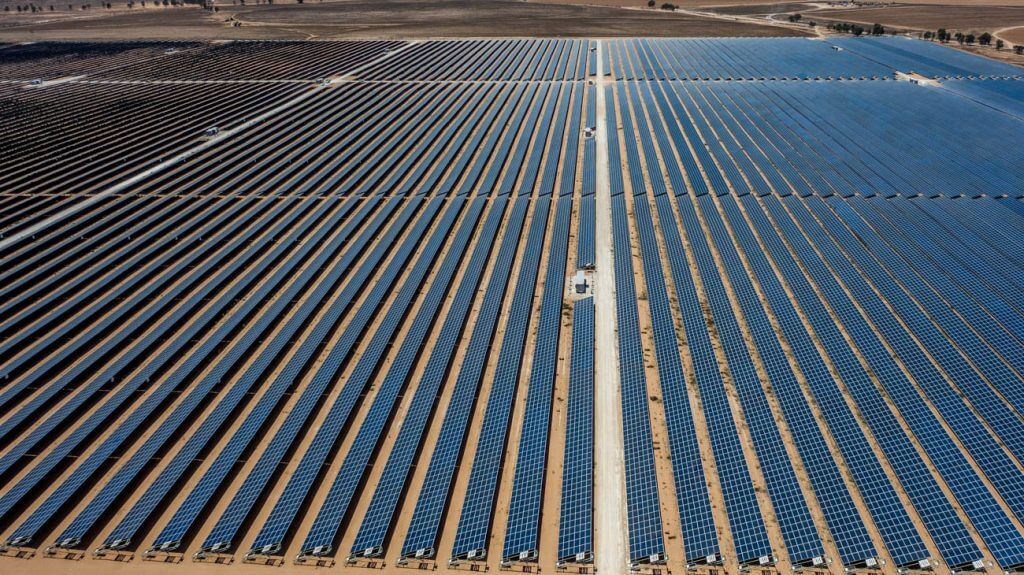 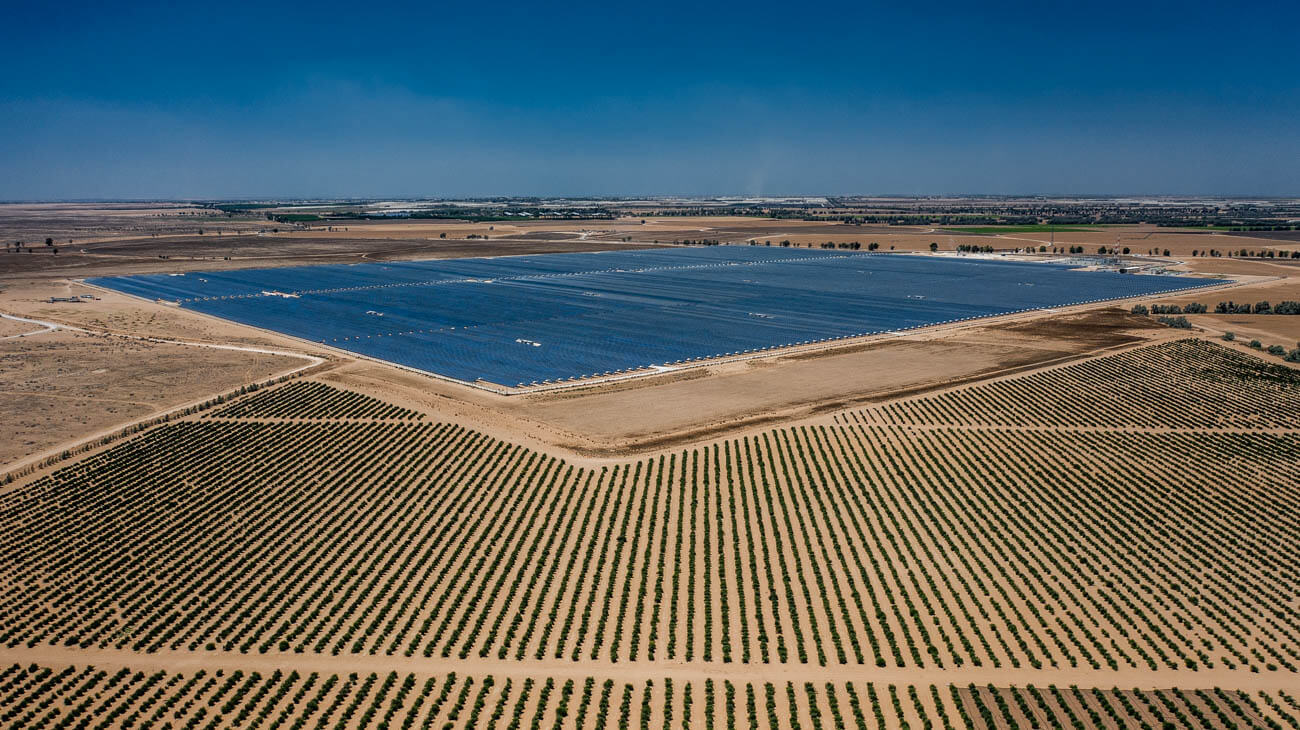 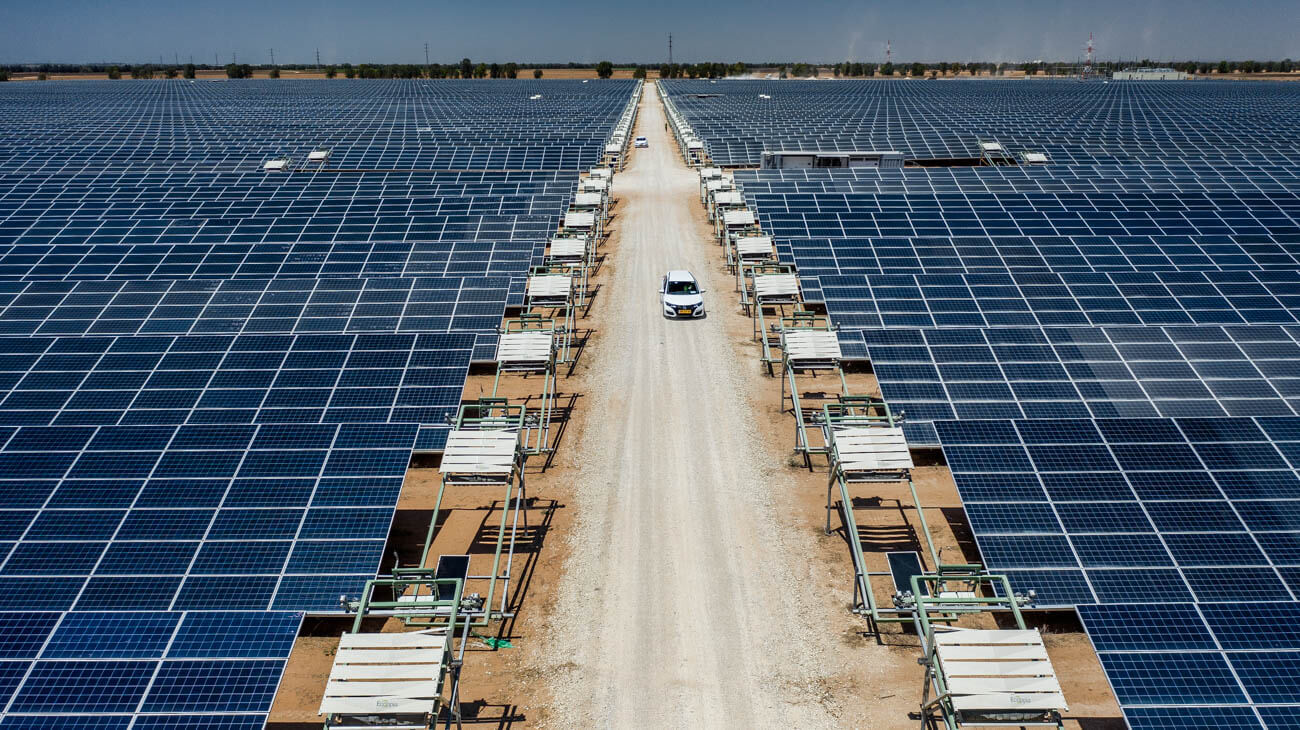