Kolitzheim / Berlin, Germany – Today, a new battery storage facility was officially inaugurated at the EUREF Campus, a green innovation cluster in Berlin. BELECTRIC was contracted to build the storage system for Audi, with its 20 batteries sourced from test vehicles belonging to the car manufacturer. The system is part of the Mobility2Grid research project and its 1.9 MWh total capacity is intended to complete the campus’ micro smart grid.

“On the EUREF Campus, we’ve seen a present-day example of how the energy and transport sectors can work together effectively and compatibly in the future. I’m pleased that BELECTRIC has been able to be part of this groundbreaking project,” said Frank Amend, the BELECTRIC Management Board member responsible for batteries and hybrid systems. “This battery storage system will allow Audi to provide an important link between volatile generation from renewable energy sources, different consumers and state-of-the-art power grids. At BELECTRIC, we assisted with system integration for this storage facility by drawing on the wide experience we’ve been able to gain from our extensive track record of implementing other storage projects.”

The architecture and control system are designed so that the storage facility built by BELECTRIC can be used for a variety of applications in the power grid – stabilising the grid, temporarily storing renewable energy, flattening peaks, improving the energy supply along with a co-generation plant, and providing highly specialised grid services such as reactive power compensation.

BELECTRIC: one of the world’s leading developers of storage technologies
Since the first PV-integrated battery storage system was switched on around six years ago, BELECTRIC has worked closely together with customers and battery manufacturers to develop and implement a host of storage solutions based on different technologies. This process involves using batteries specially developed for stationary applications, as well as battery modules from different vehicle manufacturers. BELECTRIC harnesses the experience it has accumulated in the solar power plant sector to build reliable, large-scale systems that are based on standard components and tailored to the practical needs of customers. Across Europe, BELECTRIC has completed storage projects with a combined output of around 100 MW.

EUREF Campus: template for sustainable energy solutions
The EUREF Campus located in the heart of Berlin’s Schöneberg district is a bellwether location for the German capital’s smart city strategy, making the project a model for the future. The EUREF Campus’ smart city concept is geared to people’s needs and aims to achieve sustainable urban development. On the campus, the focus is clearly on infrastructure – specifically, its power supply plans are based on the idea of using urban technologies to generate the energy needed with the smallest possible carbon footprint, before consuming it efficiently. The site has managed to meet the German Federal Government’s climate targets for 2050 since January 2014. 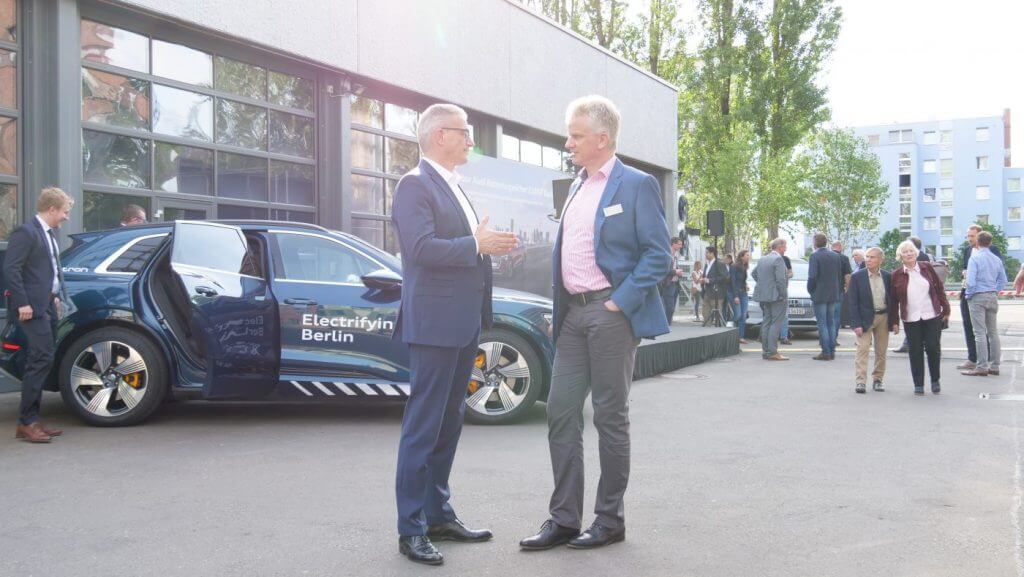 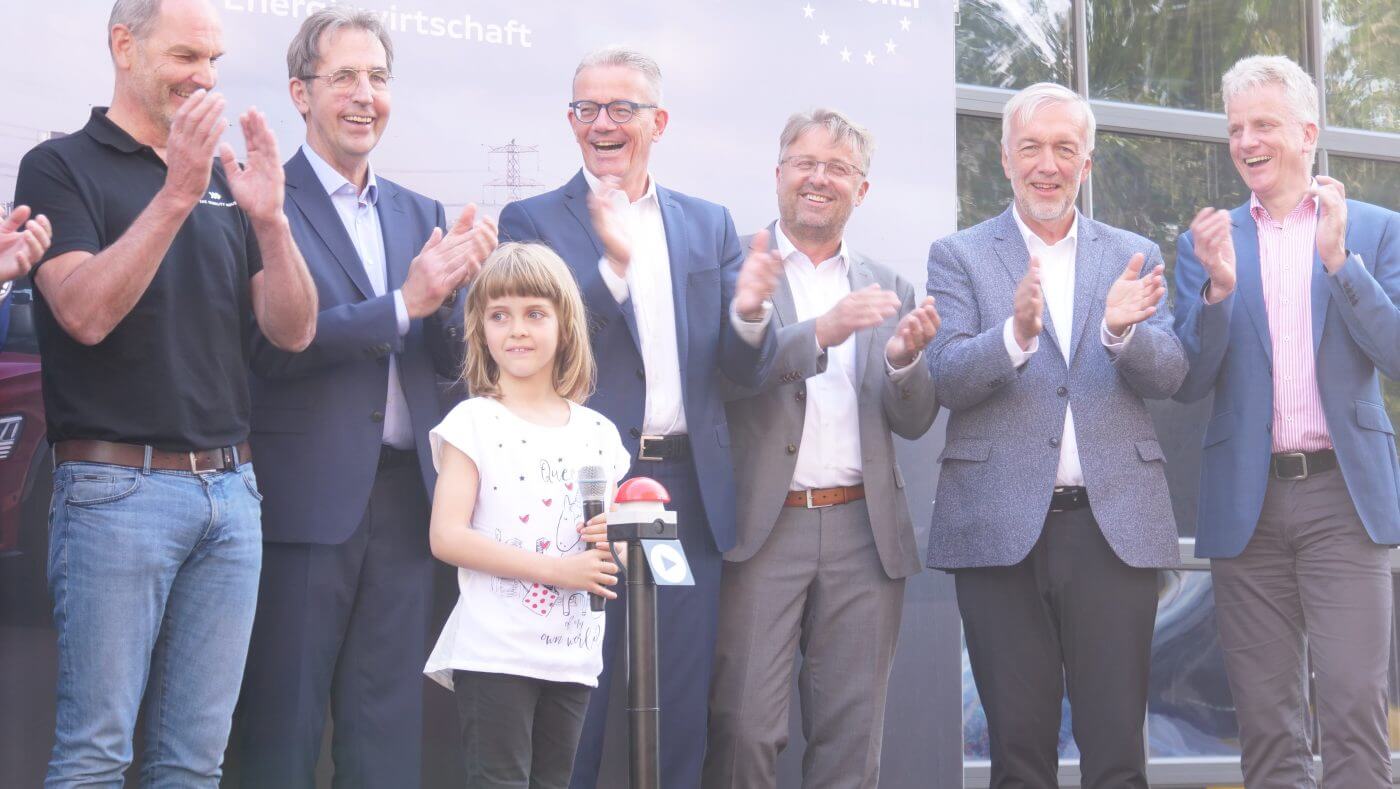