Kolitzheim, Germany – Since the company successfully entered the market in 2018, BELECTRIC has constructed the “Zonnepark Lange Runde” (14.2 MWp) and “Zeeland Refinery” (12.4 MWp) projects, two turn-key photovoltaic power stations in the Netherlands. In addition, BELECTRIC has been selected as the operations and maintenance service provider for the solar parks. The service agreements comprise remote system monitoring, regular inspections and on-site support in the event of faults. Furthermore BELECTRIC supplied several PV systems (total capacity 12 MWp) with the innovative PEG substructure system in the Limburg region. BELECTRIC has already signed the contracts for a further 7.5-MW PEG system.

“The Dutch solar market will evolve into one of the key PV markets in Europe over the next few years. Therefore, I am delighted that we have secured a firm foothold in this market and that our customers were happy with how we implemented our first PV projects here”, explains David Johann, Vice President Sales Netherlands, BELECTRIC Solar & Battery GmbH. “And that is only the beginning. In regions like Friesland, Flevoland and Zeeland, but also in North and South Holland there is plenty of potential for solar parks. We want to be one of the leading engineering companies in realising this potential.”

BELECTRIC is planning solar projects with a total capacity of up to 50 megawatts in the Netherlands this year, some of them with the PEG system. 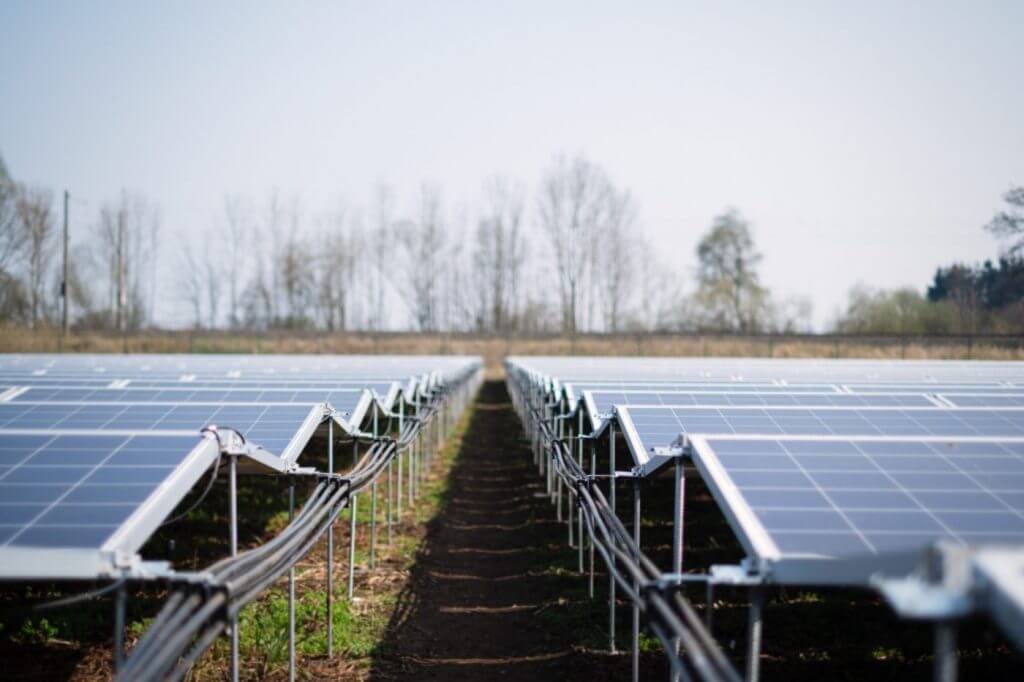