Herdecke, Germany – A new energy storage facility officially began operating today on the grounds of the RWE pump storage power plant in Herdecke, Germany. The battery storage facility has a rated capacity of roughly 7 MWh, which corresponds to the battery capacity of 700,000 smartphones. BELECTRIC built and commissioned the facility as the general contractor for RWE. The total investment volume is roughly €6 million.

“Our battery storage systems make an important contribution to the successful realisation of the energy transition. This is because storage technologies are the link between modern grids and unpredictable production using renewable energies,” explains Frank Amend, who is the managing director responsible for BELECTRIC’s storage and hybrid business.

The new battery storage facility in Herdecke consists of three 40-foot containers. Each of these containers has been equipped with 184 lithium-ion battery modules of the same type as those used in hybrid vehicles. BELECTRIC designed and constructed the storage system on the basis of these powerful battery modules. The capacity of all the modules is accessed and steered centrally using a communications infrastructure developed by BELECTRIC.

“Figuratively speaking, it is like accelerating and braking over 550 ‘vehicles’ in sync without allowing the batteries to run out of power. And this has to be kept going 24 hours a day, 7 days a week,” explains Frank Amend.

Large storage systems like the facility in Herdecke provide grid services, such as primary control power. This means they respond to frequency changes and store electricity from the grid or feed energy into the grid as needed. As a result, they help not only to even out the fluctuating feed-in from renewable energies, but also to efficiently stabilise the grid and guarantee a reliable electricity supply.

Since first commissioning a PV-integrated battery storage system some five years ago, BELECTRIC has developed a large number of storage solutions based on different technologies in close cooperation with customers and battery manufacturers. This involves the use of batteries that have been specially developed for stationary applications and battery modules produced by various vehicle manufacturers. BELECTRIC uses the experience gained in the PV power plant sector to build reliable large-scale systems that are based on standard components with the customers’ business case in mind.

About BELECTRIC: BELECTRIC Solar & Battery GmbH is one of the leading worldwide players in the development and construction of utility scale solar power plants and energy storage systems. The company was established in 2001 and has been expanded to an international group with activities on all continents since then. BELECTRIC has constructed more than 400 solar PV power plants with around 2.3 GWp PV capacity. In addition, the company realizes battery energy storage systems and hybrid power solutions, which combines different technologies to autarkic systems. As one of the largest O&M providers globally, BELECTRIC’s full-integrated services ensure continuous operation. State-of-the-art solar power plant technology and energy storage technology support the grid infrastructure and contribute to cost reductions in the energy sector. With numerous patents and innovations, BELECTRIC has proven its technological leadership in the industry. Further information can be found at www.belectric.com 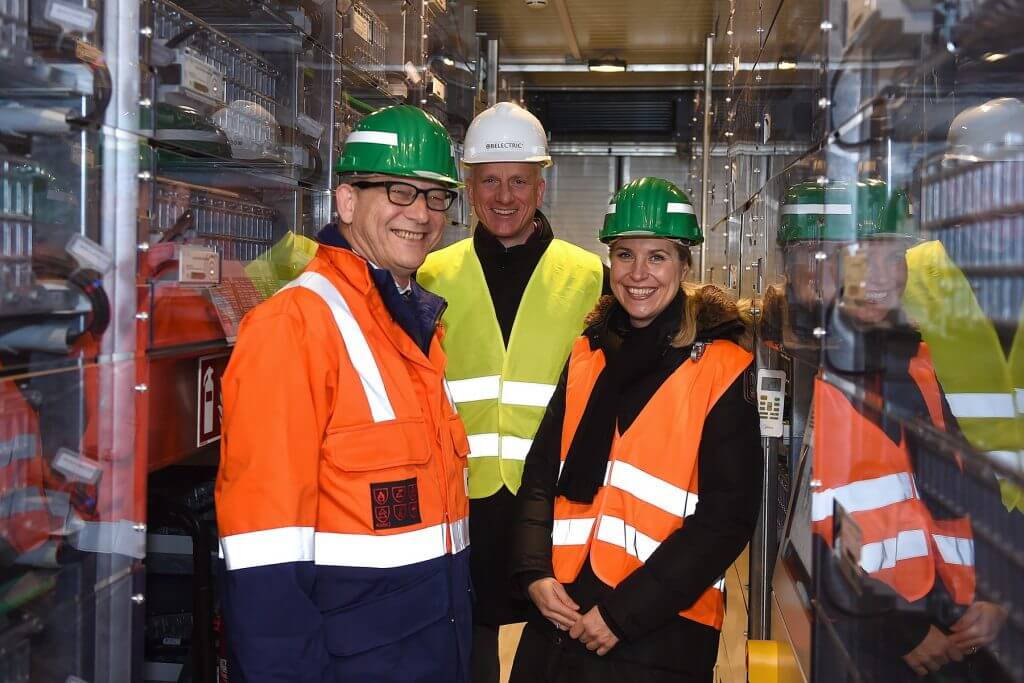 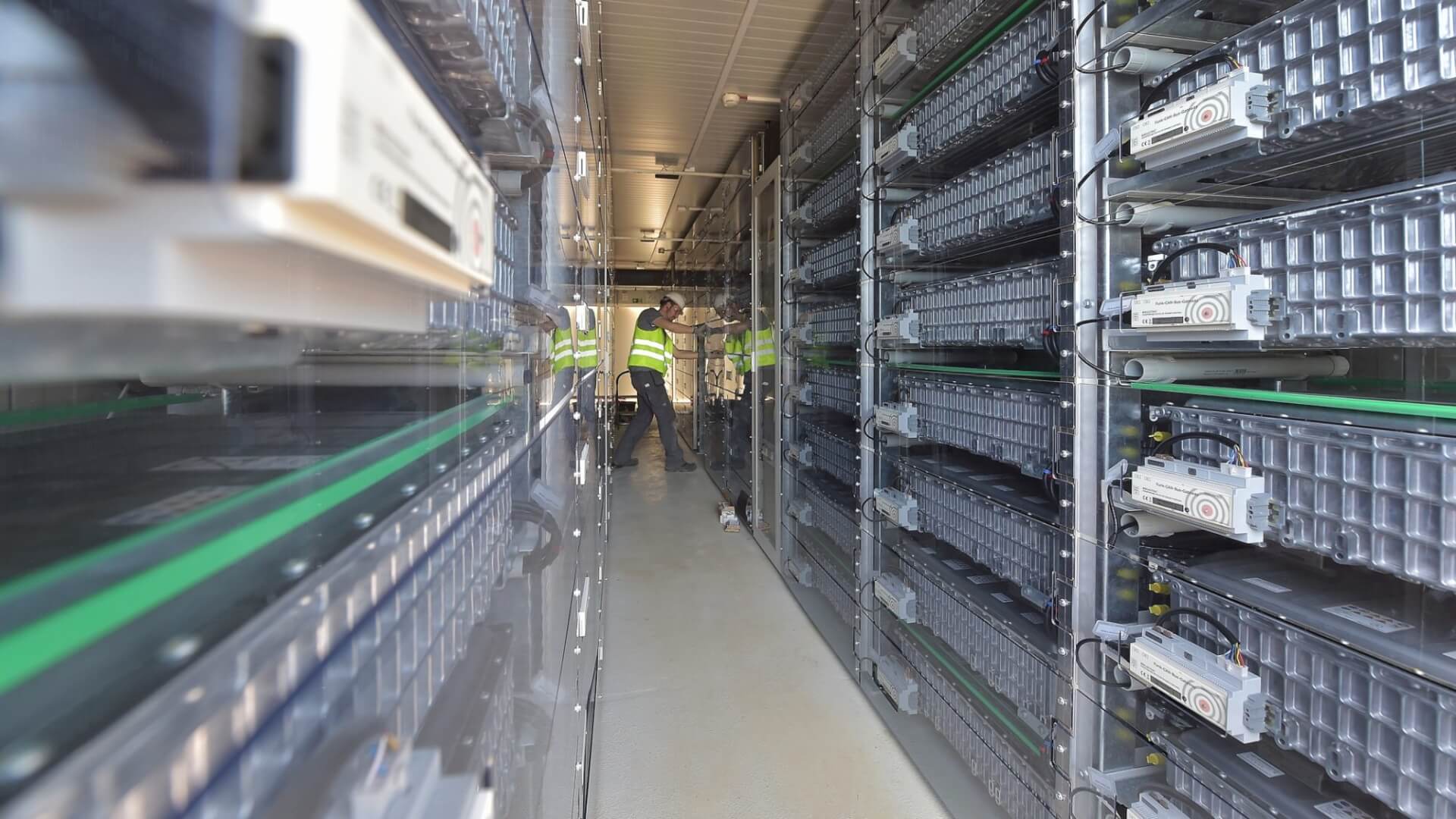 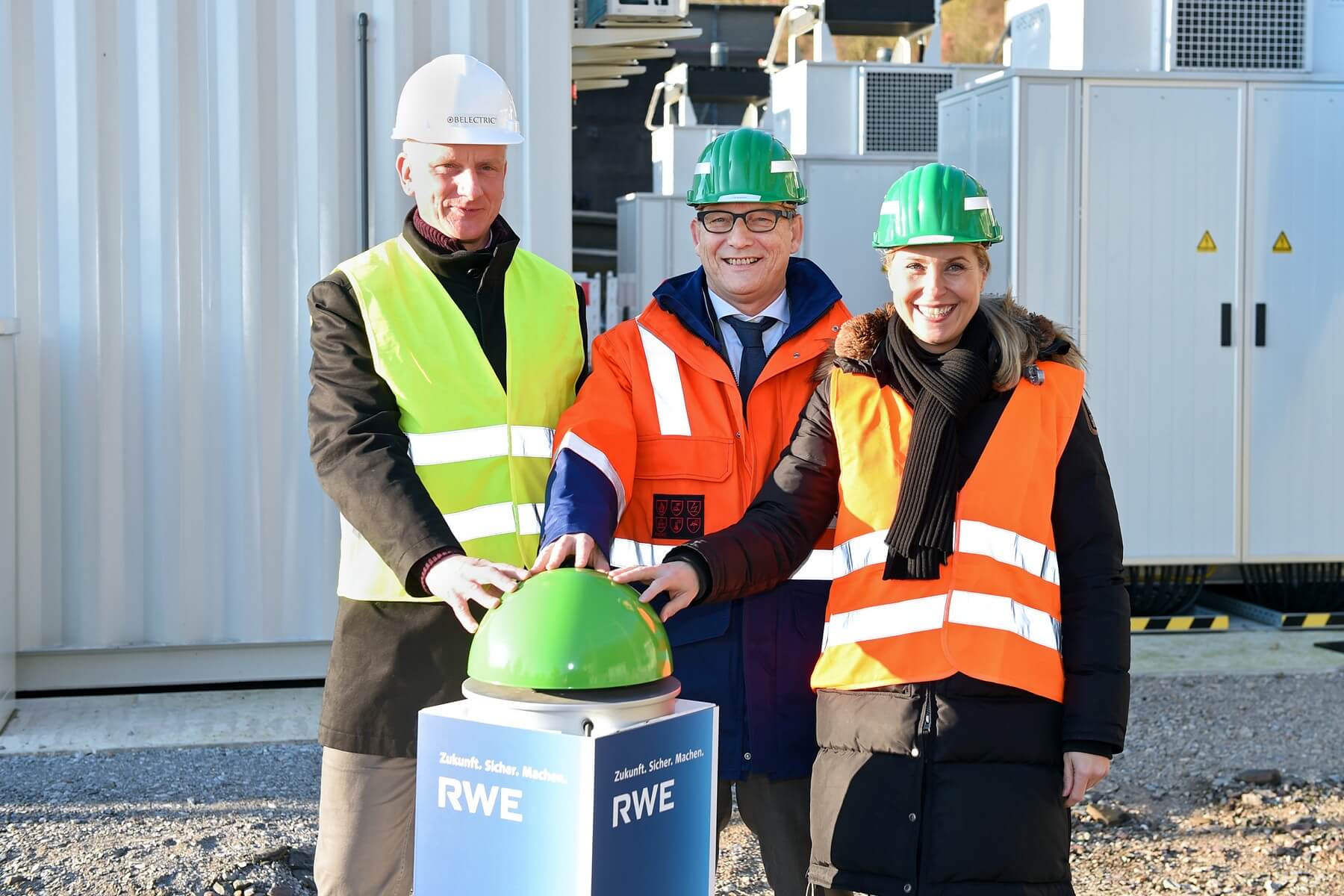