Kolitzheim, Germany / Mumbai (India) – BELECTRIC, a German based company, is further increasing its footprint in India’s ever-growing solar industry by completing two large-scale PV rooftop projects. With a combined capacity of 26 Megawatt peak (MWp), these solar power plants are amongst Asia’s largest rooftop installations. The projects were developed by Cleantech Solar, the regional leader in solar energy solutions for corporate customers in Asia. On behalf of Cleantech Solar, BELECTRIC took control of the construction and commissioning of the large-scale projects. The 16 MWp system for Arvind Limited started full commercial operation in December 2018 while the other 10 MWp system, installed at Apollo Tyres’ facility in Chennai, commenced operation this month. Both large-scale projects were constructed within six months while maintaining the highest Health, Safety & Environment (HSE) standards. The trade magazine EQ INTERNATIONAL acknowledged BELECTRIC’s performance in India with the Gold Award “Rooftop EPC Company of the year.”

“We are particularly proud to have completed these large-scale projects not only on time and quality but also in accordance with our high European health and safety standards,” explains Ingo Alphéus, CEO of BELECTRIC Solar & Battery GmbH. “This underpins our strong position in the Indian EPC market, which is not only one of the largest and fastest growing solar markets but also one of the most challenging.”

“We are delighted that these industry leaders have once again chosen Cleantech Solar as their trusted long-term partner. We are pleased to collaborate with BELECTRIC, which has a proven track record in rooftop solar deployment and shares our values of delivering high performing systems with high HSE & Quality standards. We look forward to working with BELECTRIC again for future projects,” said Raju Shukla, Chairman and Founder of Cleantech Solar.

Jitendra Singh, CEO & Managing Director of BELECTRIC Photovoltaic India Pvt. Ltd, adds: “Beside these two projects, we are building a ground-mounted solar farm with a total capacity of 250 MWAC. This solar plant in Karnataka is going to be the largest capacity installation we have ever done in India. Construction works are well underway and we anticipate full commercial operation in 2019. With this and further projects we are making great progress towards achieving our target of one gigawatt of project allocations in India by the end of this year.”

BELECTRIC Photovoltaic India Pvt. Ltd. is one of the established EPCs in India. Since 2009 the company has been involved in solar projects in India with an installed capacity of more than 370 MWp. Together with the projects currently under construction and in development, BELECTRIC is likely to break through the one gigawatt level of installed capacity by the end of 2019. Some of the Indian projects were realised with the Wiring Harness System and the new PEG substructure solution provided by BELECTRIC’s subsidiary, Jurchen Technology, which has a manufacturing unit in India. BELECTRIC is steadily growing its team in India in preparation for new projects and has moved to a new office location in Mumbai. The new facility in Lotus Corporate Park can accommodate more than double the capacity of personnel compared to the former location. 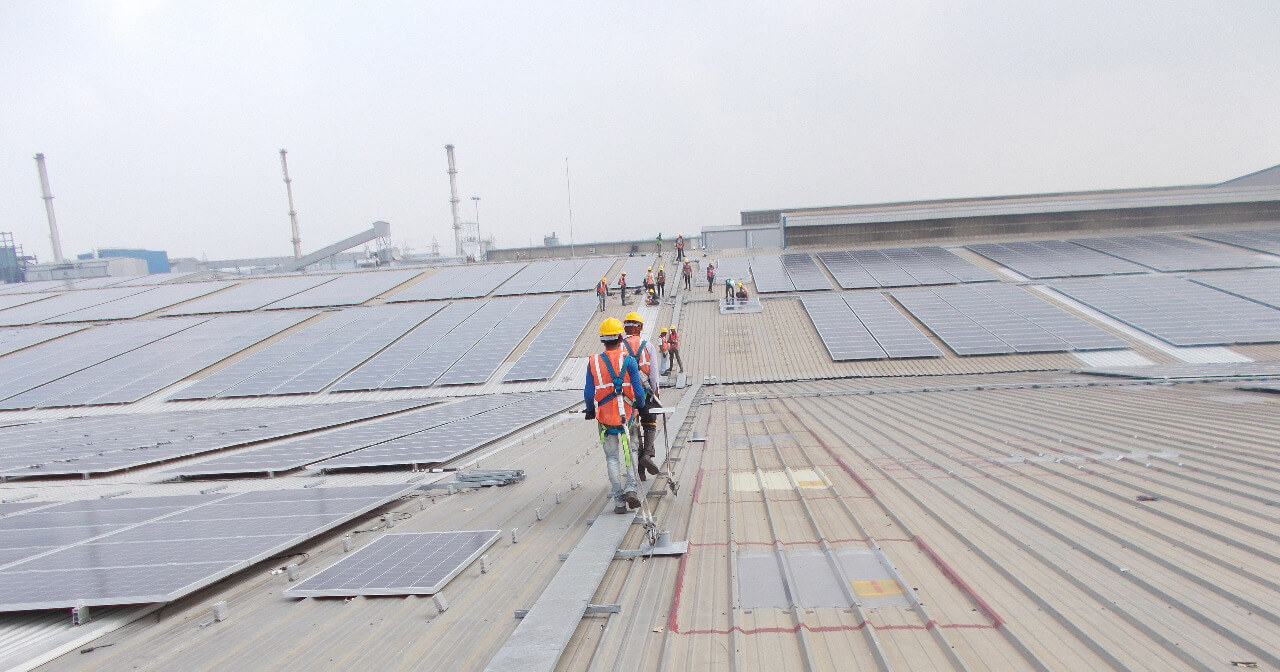 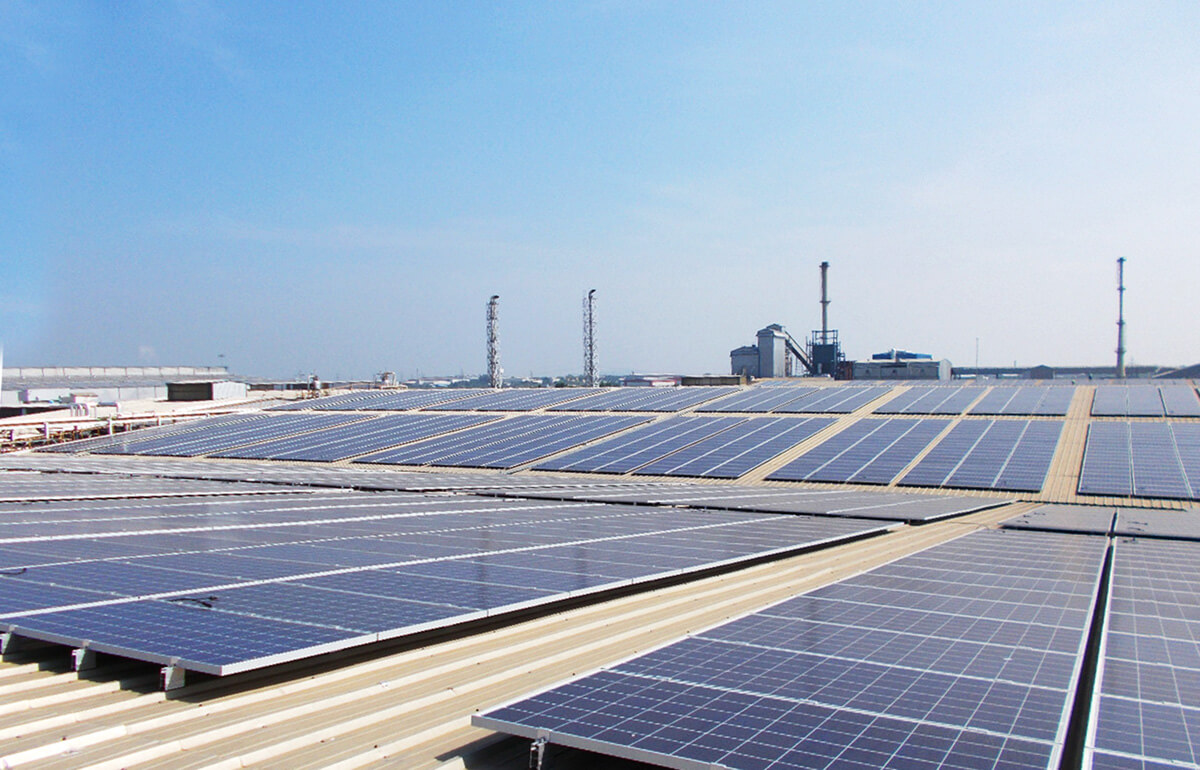 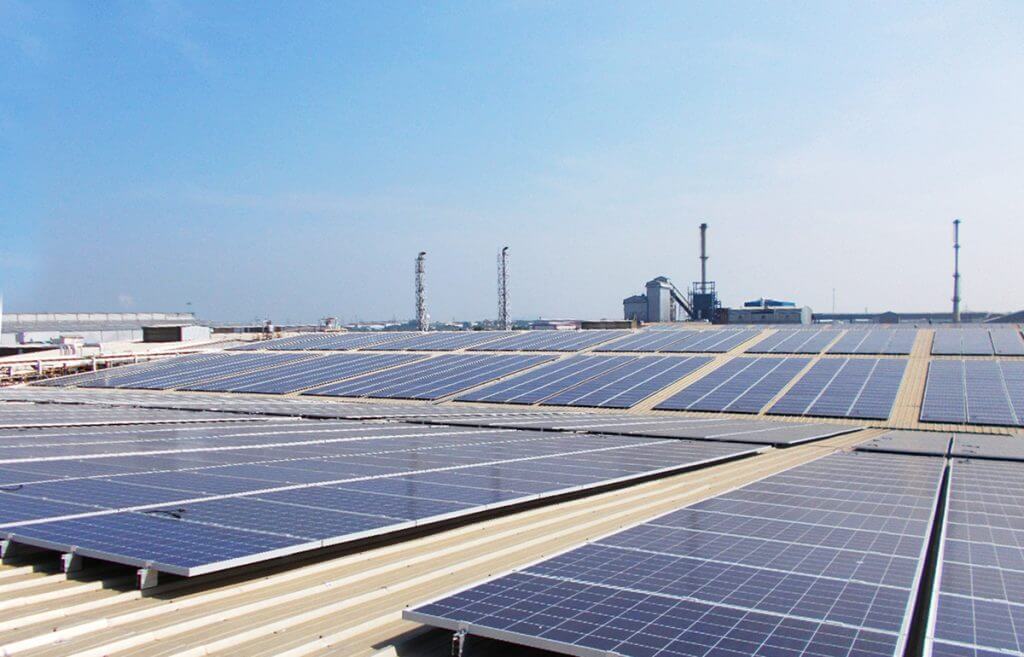